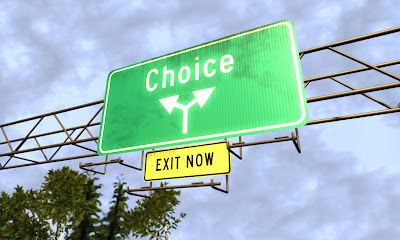 Imagine if your sales strategy is to talk only bad things about your rivals and channel your entire advertisement budget to condemn their products and services; do you think it can help you boost sales? What if you don’t think you have done enough, can you go beyond?

Your next step may be, you soften it a bit by adding cash prize contests to hit the soft spots of potential customers, and later invite an international superstar to sing, dance and gallop your brand out.

After a while, when you notice your brand's response is only lukewarm, you harden your tactics and include aggressiveness, this time sending some hooligans to create havoc at your rival's marketing events, and tear down their banners, splash red paints on their advertising vehicles, and beat up their supporters. “No problem,” you said, since you have the cops in your pocket.

You might think the above despicable actions are some fictitious and exaggerated illustrations in a Hollywood movie and restricted to only underworld organizations that control brothels, massage parlors or nightclubs; you won’t think it would ever happen in normal life, right? And if someone uses that strategy in business, you might think, he would most probably end up facing a fiery lawsuit, or behind bars.

But these are exactly the common scenarios happening now in Malaysia, especially with the General Elections around the corner. Even in a civilized society, the barbaric approaches in the political arena may not be necessarily worse than the less civilized. And the dire consequences may not necessarily occur to them, even when they’re evidently against the law. 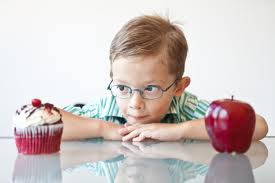 My political view is quite simple. You need to have a choice to deter political hegemony. When a country spends too long a time controlled by a political party or a dictator, any tactic used can become very dirty. Normal commercial practices might not be applied anymore. Yes, you can have the Antitrust Law to promote market competition; but in politics, tyranny cannot be revoked.

If we appreciate market competition in a fairground, we should value the same for the political playground. If you have choices, the invisible hand of economics will steer the market so you’ll get better products according to your preference. Market competition promotes improvement. So, a mature country has to encourage alternation in political parties, and has a healthy rotation of those in power to maximize their people’s rights.

If we have no choice, we’re left with only one destination. Regardless of the light in the beginning, it leads to calamity in the end.

Imagine if your sales strategy is to talk only bad things about your rivals and channel your entire advertisement budget to condemn their ...