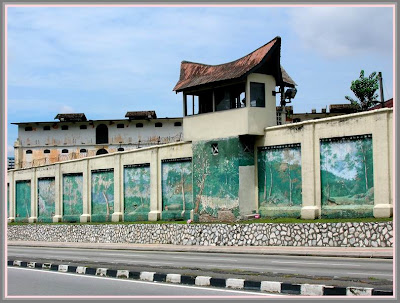 The mural painted by inmates

Another history was made earlier this week when Dewan Bandaraya Kuala Lumpur demolished the infamous 100-year old Pudu jail in Kuala Lumpur to widen the roads in that area and to have plans for redevelopment. The move had aroused anger and disappointment in many people who appreciate places of history. Historic items must be preserved, according to them, who are convinced that Pudu jail was a historic site that could tell a lot of the nation’s stories. The jail that was built in 1891 was closed in 1996 when all the inmates were transferred to the new prison in Sg Buloh. From 1996 onwards, the former Jail was made a museum for a short period of time and then again in 2004 before it was closed for public. 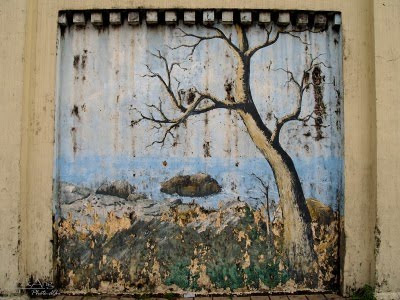 Is this a piece of art that should be treasured?
I don’t really get the point of why people were being sentimental about this place. The fact that it’s old is one but there are many other things that are old and useless. Tower of London for example is a place of history that contains interesting stories of the English royals and the heads that were chopped (quite often) there. But, Pudu Jail to me was just a jail in the middle of the city centre that was not even kept well by the government and didn’t even house notorious criminals. Yeah, there are famous prisons such as the Rock, Chateau d'If in Marseilles and the one in the Devil’s Island of France that are now tourist attractions. But, for everything that needs to be preserved, it has to have values and it has to be taken care of. This place was ignored. Period.
The protestors were talking so sentimentally about the mural. Yeah, it was great that the criminals were given something to do and some of them could paint but after so many years, the mural was worn down and it’s not an eye pleaser at all. It's not like it's Banksy's. In fact, those who championed this issue were not even looking at the mural when they passed the place before this issue surfaced. Should the government pay attention to the place? I vote yes but since they are not, why waste such space. 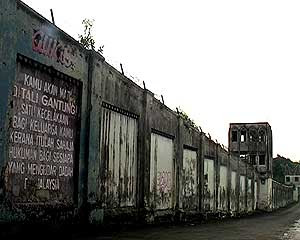 I say conserve the places that have values to society and future generations. In this time and age, do something that has values for if not, it has no relevance.
Coming back to FingerTec, we are always thinking about creating values for our customers. What’s the point of doing something if it has no values? The support micro sites currently are being used by our clients for sales and support materials.

Haven't registered yet? www.fingertec.com/registration
We do not want to follow other people’s moves blindly, just because. Our website is created in such a way for a purpose, we do not do according to normal business’s corporate website. Complains were lodged when we first introduced the website because people were not used to it. The newsletter is not for us to boast about our company and the brand but we offer information so that our resellers could pick up relevant news for their sales and marketing activities. We let our sales and support personnel standby online in case you need them to assist you swiftly, not just available icons to indicate there’s someone online when in fact it is none. In short, whatever we do, the plan is to offer value added services to all our clients. If it has no purpose, stop it.
by Norana Johar, COO, FingerTec HQ
Friday, 25 June 2010

The mural painted by inmates Another history was made earlier this week when Dewan Bandaraya Kuala Lumpur demolished the infamous 100-year... 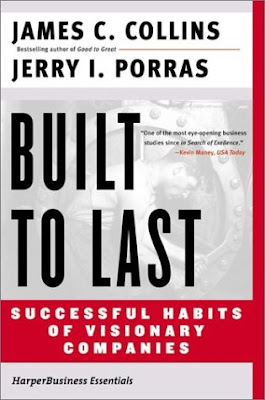 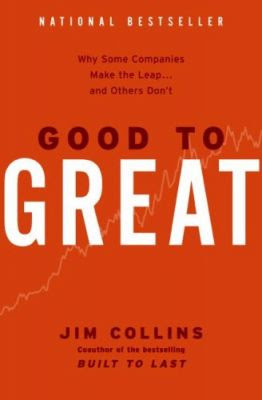 “Built to Last” and “Good to Great” are the two-bestselling corporate titles written by Jim Collins. Both books are interrelated, centered on how great-companies triumph over time and how long-term sustained performance can be engineered into DNA of an enterprise.
I couldn’t agree more on most of the contents of the books and indeed, those are the ideals that I uphold at all times to run this company.

Jim Collins emphasizes on fundamental concept a lot, he said, “The world changes – and continues to change at an accelerated pace – but that does not mean that we should abandon the quest for fundamental concepts that stand the rest of the time. On the contrary, we need them more than ever!”

“The biggest problems facing organizations today stem not from a dearth of new management ideas (we’re inundated with them), but primarily from a lack of understanding the basic fundamentals and, most problematic, a failure to consistently apply those fundamentals. Most executives would contribute far more to their organizations by going back to basics rather than flirting off on yet another short lived love affair with the next attractive, well-packaged management skill.”

“Visionary companies distinguish their timeless core values and enduring purpose (which should never change) from the operating practices and business strategies (which should be changing constantly in response to a changing world.”

But irrespective of how great a book is, inevitably it still would have some blind spots.

And his definition of good-to-great company is narrow-mindedly based on utilitarian hypothesis, the ratio of Cumulative Stock Returns to General Market, which means the assessment of a company solely relies on the ability to generate maximum profit to the shareholders. This is the biggest flaw of the book.

Because a casino or a tobacco company can easily score high according to Collins’s definition, even when they do more harm than good to society. And I don’t see any great loss to the civilization of mankind if some great companies like Coca Cola did not exist. And shouldn’t we consider the not-so-successful company built by the great inventor and scientist, Thomas Alva Edison (1847-1931) should be greater than those who are given high ROI (Return On Investment) but with products that provide very little value “built-to-last” companies?

Due to the fact that he keeps ignoring social responsibility, when his third bestseller, “How The Mighty Fall” was introduced during the economic crisis in 2009, I lost the appetite to own a copy.

“Built to Last” and “Good to Great” are the two-bestselling corporate titles written by Jim Collins. Both books are interrelated, center... 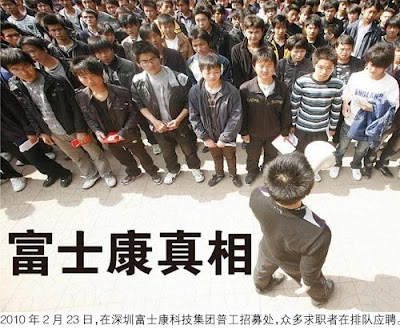 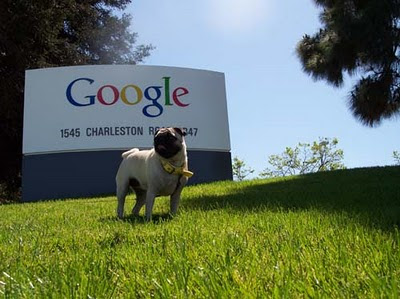 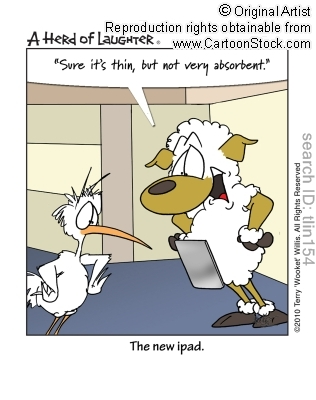 Technology is awesome. It makes our life better in so many ways. I work in technology-based business. Who would have thought that your fingerprint could be used as your private key? We bumped into glitches when we first started but now, 10 years later, everybody is looking for convenience. This year, face recognition technology is making its debut. Look and go is the concept of the Face ID 2 where you do not need to touch anything and you are good to go. FingerTec will continue to progress in biometrics industry, providing people with conveniences.
Yesterday I bought something on eBay, now I’m reading my book on iPad, tomorrow who knows what the future has in store for me. And that to me, what makes life interesting.
by Norana Johar, COO, FingerTec HQ
Wednesday, 2 June 2010

Last night my husband came back with a pad in his hand. Do not cringe just yet, it’s iPad! I squealed like a little girl for a brief two sec...