“If it ain’t broke, don’t fix it” might hold true to some cases but to continue with a less viable system when the new and powerful system is readily available at NO COST to you is definitely not a good business decision anytime.

Over a decade ago, FingerTec introduced TCMS V2 as Time Control Management System for all FingerTec products and over the years this software has gained attention and trust of the markets for its comprehensive time attendance and its simple door access features. But change is always inevitable. 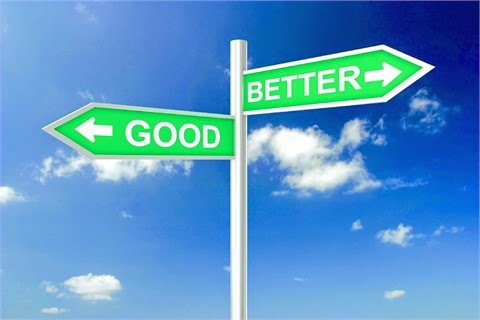 By the end of 2012, the company has steered its direction towards Cloud-based solution for its time attendance segment of the business, enriching the software features to suit to today’s most sought-after workforce requirements and bringing the solution to the cloud platform that we named TimeTec Cloud.

Alongside this move, the company has geared up to strengthen its position in the access control and security industry, moving towards the vertical market share. The company develops access controllers and its management software to match the standards of the access security industry. Extensive research and development were carried out and as a result, we initiated a solution loaded with extensive features of door access solutions.

This perfect solution for FingerTec door access system was introduced by the name INGRESS. 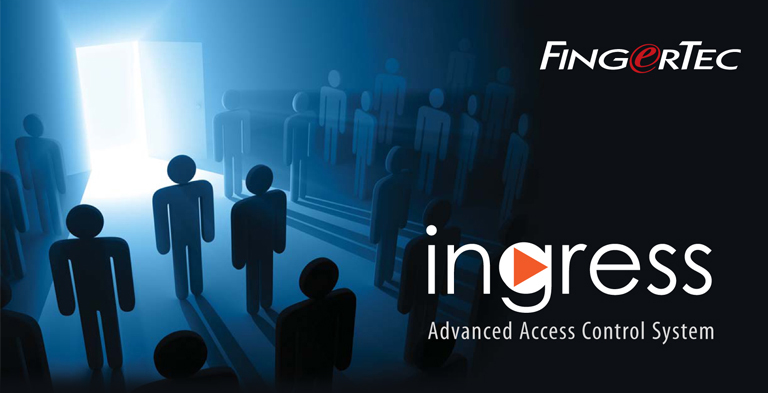 INGRESS indeed is monumental to the brand's image as it will be our main software that spearheads FingerTec’s door access solutions. The TCMS V2's ratio of 8:2 in terms of Time Attendance and Door Access feature is not suitable anymore for our customers who are targeting door access segment of the market and as so, many great access features are wasted by those who choose to stay put with TCMS V2.

Ingress should be THE solution, hands down, for it has 3 times or even more door access features compared to TCMS V2  and it has ALL the Time Attendance features of TCMS V2 plus 10% more, making it a superior software for your door access system. If your business focus is on access market, choosing Ingress over TCMS V2 is second to none, it's no longer an option that you could make.

At this opportunity, I’m urging you, our esteemed resellers and customers to make the switch to Ingress to experience its superiority. To ease the transition, we have prepared migration tool that would help you in your data migration process  from TCMS V2 to Ingress smoothly. We don't have it in reverse though for we want to encourage you to experience and stay with Ingress software. We also encourage those who are using time attendance model to switch to Ingress because Ingress has all the features that TCMS V2 have and we will continue  adding features on Ingress while TCMS V2's  development will only be limited on bug fixes.

I couldn’t discount the fact that you are more familiar with TCMS V2 and to change that would mean that you have to take baby steps to learn and train your customers to follow. Nevertheless, the change is inevitable for the growth and the goal that we are aiming for in this segment of the market.

I also would like to stress that come October 2014, it’ll no longer be an option for you to select either TCMS or Ingress for your door access solutions. We’ll impose a policy whereby all door access products will be bundled with Ingress and a fee will be charged to obtain TCMSv2 software for your door access products. Though there is still time before the policy is activated, I strongly recommend that you start the switch now, learn about Ingress, know its features and benefits, learn its tips and tricks, and start pushing it to your door access customers. If you are not confident, the trial version is available to give you that boost. While you are there, learn also about our powerful Ingressus series controllers that will bring access control to another level.

We have worked hard to present you the best solution for access control and it's time for us to give you that nudge to switch.

Below is the recap of the reasons why you need to choose INGRESS:


So, you have no reason to hesitate. Our only assurance to you is, INGRESS will IMPRESS.

“ If it ain’t broke, don’t fix it ” might hold true to some cases but to continue with a less viable system when the new and powerful syst...