Internet Exploration: Sky is the Limit

My Facebook friend published his first book recently to indulge his 47th birthday. Writing has always been his hobby, but never his career. The book was produced from his chronologically compiled self-written articles that he posted on Facebook.  Surprisingly, his first print of 5000 copies sold out even before the book hits the bookstores.

How did he make it? Thanks to Facebook, the same social media site where he has been posting his articles; it is also used as a marketing platform where he sells his books. He ecstatically shared an incident where the bank froze his bank account momentarily until further explanation was given as to why a sudden surge of remittances from all over the place happened in his account. 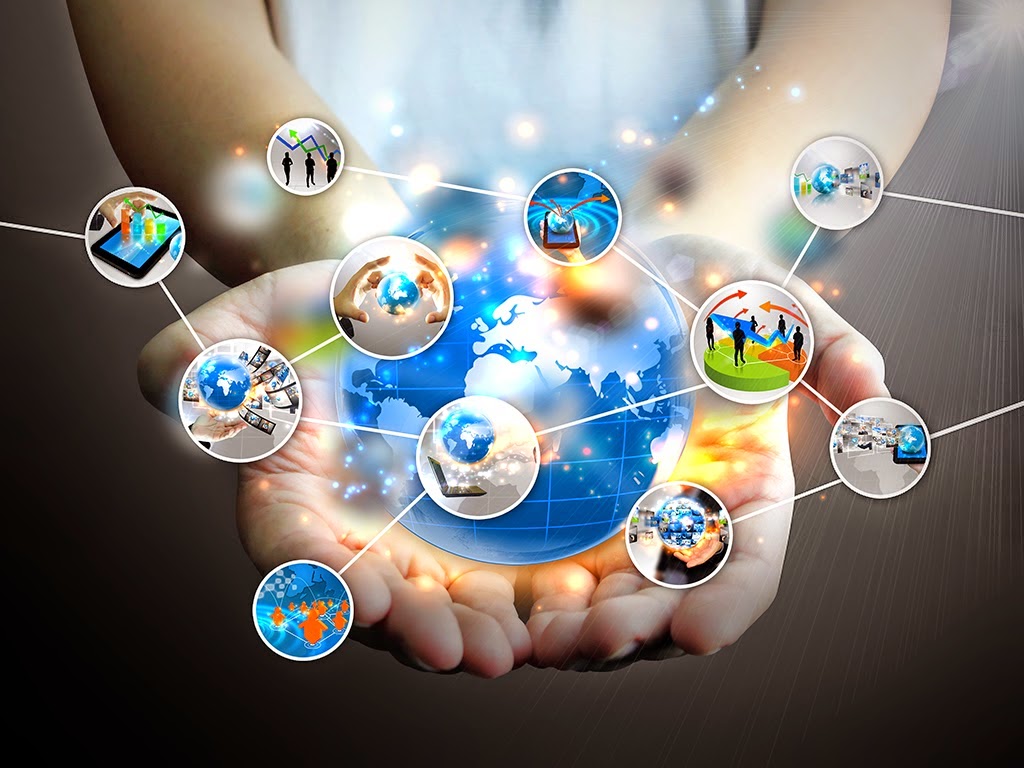 In the past, as an amateur writer, there was no way you could collect pre-orders to justify whether or not to publish a book. Let alone to convince a publisher to put your work on to print; many of them ended up forking out their own cash to fund the publications. Other challenges were to get the book dealer to distribute your books and the bookstores to display them. Not only that, you may find your book sitting helplessly and timidly on the shelf among the bestsellers, do you have extra dollars to churn out for advertising and promotion?

However, at present time, who doesn't have a vast pool of real and virtual friends on Facebook? This resource can easily be tapped onto to engage in sales and marketing. When my friend sent the book out to his readers, they tagged him with the picture of the book that had safely arrived; it became a viral post that boost the sales even more. And, this was not an isolated case; I have a few other amateur writer friends who shared the same success story.

Internet technology has changed the way we think; the life we live; the business we run, and push the limited resources in the past to almost limitless at present. How does one make use of the Internet resources? Can someone teach us and give us some guidance? YES and NO. The Internet world is still full of continuously evolving concept and technology; you just have to open your eyes. 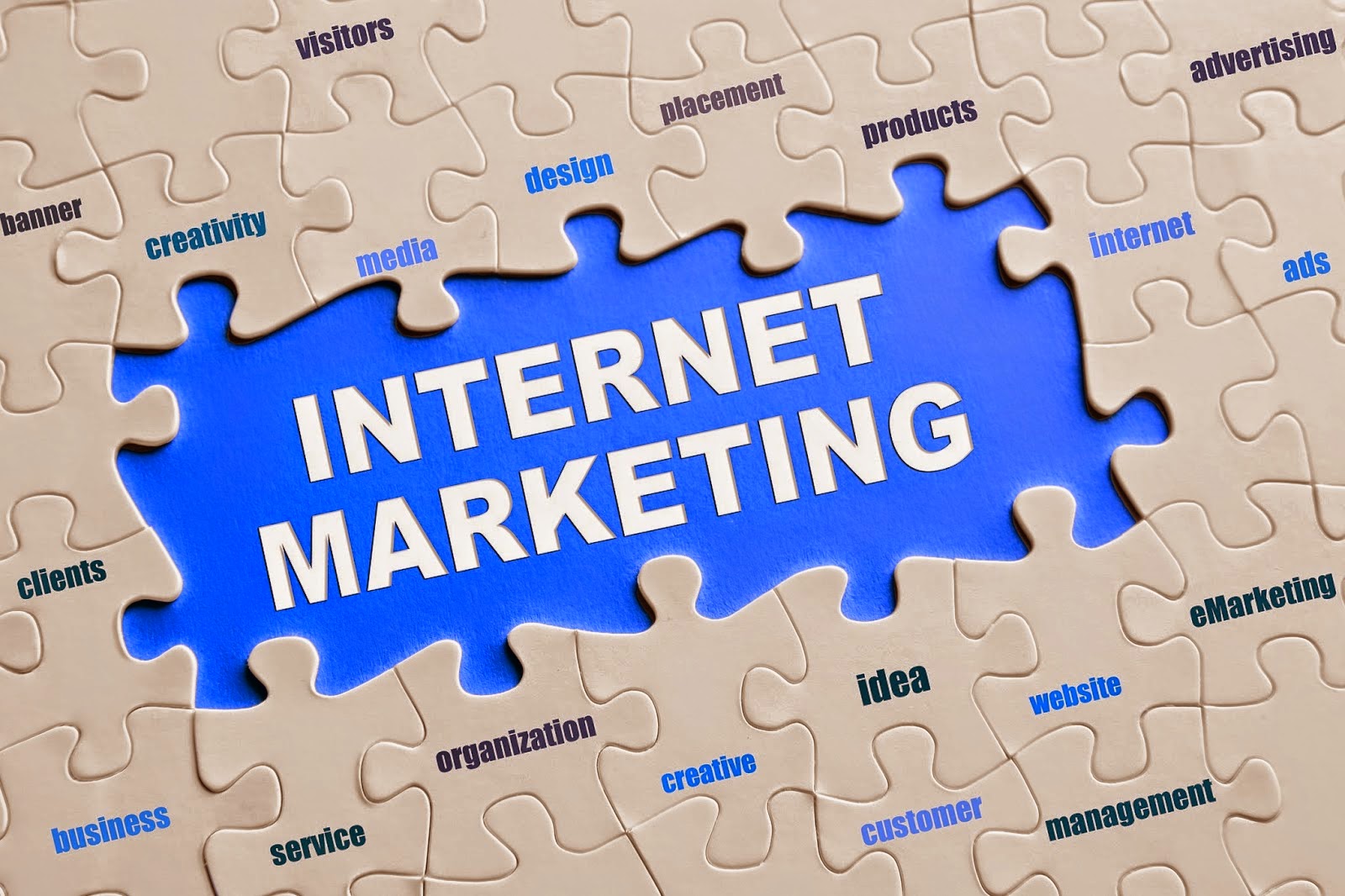 My strategy to build an Internet ecosystem in our business operation is very simple - when things can be done the Internet way, just go for it. That is why we are more Internet savvy than our competitors. And fuzzy logic is applied in Biometrics system; the same trial and error concept can be applied to clear the blur, to get a certain end result.

Just like when we started our new Software as a Service (SaaS) business, TimeTec Cloud, I told the Cloud team, we can adopt the system from FingerTec, but from what we have learned so far, the ecosystem seems laggard and insufficient. A cloud service needs a deeper Internet thinking; for example business intelligence derived from Big Data and etc. We have to explore the missing components, add to our system and enhance it even in blind sometimes, but it is still better than not trying anything.

My Facebook friend published his first book recently to indulge his 47th birthday. Writing has always been his hobby, but never his career....