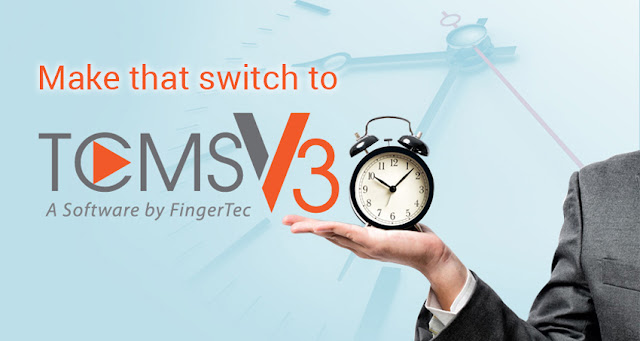 Get your copy of TCMS V3 today and feedback to us for improvements. We thank you for you kind support.
Monday, 1 August 2016