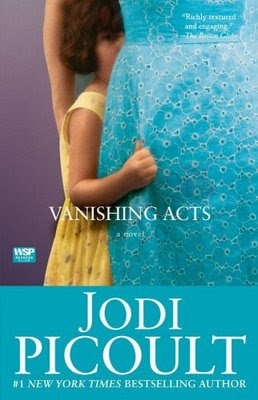 "You can’t exist in this world without leaving a piece of yourself behind. There are concrete paths, like credit card receipts and appointment calendars and promises you’ve made to others. There are microscopic clues, like fingerprints, that stay invisible unless you know how to look for them. But even in the absence of any of this, there’s scent. We live in a cloud that moves with us as we check e-mail and jog and carpool. The whole time, we shed skin cells – forty thousand per minute – that rise on currents up our legs and under our chins.”

The above quote is the very first paragraph to start Jodi Picoult’s novel entitled Vanishing Acts. There is a Chinese proverb which carries the same meaning, “凡走过必定留痕”(Wherever you go, you would leave some trails).

Disputed trails
But, trails can be counterfeited which make them disputable sometimes, when authentication is based on a medium like a card or a key.

Undisputed trails
Undisputed trails. The Biometrics products try to lament. It’s good to improve security, but some say, it’s terrifying too, because when authentication needs a body part, an eyeball of a scientist might be jabbed out by a villain who wants to gain access into a control room; a familiar scene in an action or a sci-fi movie. 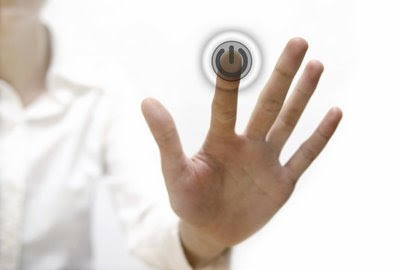 But for time and attendance purpose, it’s certainly exaggerated. Who would want to chop off a finger to prove he or she was not late for work?  For the deployment of biometrics in an access control system in office environment, the frightful scenario also is very unlikely to happen.  Despite of that, most of the fingerprint vendors have to deal with these preposterous questions thrown at them every now and then. Yes, these questions were from those skeptical people who are too obsessed with Hollywood movies.

Some people are against the idea of Biometrics authentication implementation in commercial level, arguing that it violates privacy. The misconception is due to fear that their fingerprint could be reproduced to construct the undisputed trail for other usage, which might get them into big trouble. 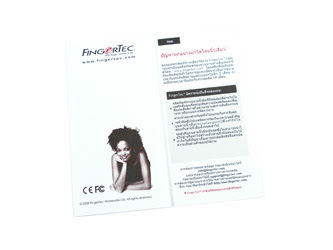 The pamphlet of FingerTes addresses the use of minutiae points

But if minutiae points are taken instead of the fingerprint image, there is no way to reproduce a fingerprint for other purposes. In fact, when it comes to access control system, biometrics still is the best solution to prevent any intrusion of your privacy.
I quoted some literacy phrases to combine sense and sensibility to soften this topic, but my writing style landed me with more sense than sensibility. :-(  My writings reveal my character; it’s an undisputed trail from biometrics, too!

"You can’t exist in this world without leaving a piece of yourself behind. There are concrete paths, like credit card receipts and a...