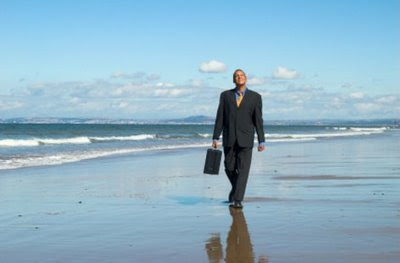 FingerTec has two slogans. “One Finger Solves It All” and “Hi-Tech Human Touch”. The former is straightforward and the latter reflects our corporate image and it has an underlying meaning underneath the obvious. The two slogans are being used in most of our marketing materials or asserted on FingerTec logo to summarize our business strategies and philosophy as a whole.

A New Paradigm: One Finger Solves it All
In fact, the very first and now defunct slogan of FingerTec was “Security At Your FingerTips”. My rationale to detach it from FingerTec in 2005 was because I realized security was not the only industry the fingerprint technology can serve, besides it conveyed a symbolic message that we narrow the business further down to a tiny spot just as fingertips.

One Finger Solves It All is an opposite of Security At Your Fingertips, which reversed the narrow-in concept to a widen-up. And, it also meant although our business originates from one small little finger (refers to fingerprint technology), it can be broadened to all industries, and encourages explorations to some unknown areas. In other words, with an open mind, we can expect a whole new world created from our little world.

Followed by the paradigm shift, a concept of standardized product with an open architecture, a SDK (System Development Kit) that allows third party system’s integration, slowly contributed to construct a new business model, and the night starting to dawn.

The Next Level: Hi-Tech Human Touch
One Finger Solves It All utters our ambitiousness, but what’s a business for without blood and soul? When the curtain moved-up in 2007, Hi-Tech Human Touch emerged on-stage to play a bigger role.
In fact, I’m not satisfied with the term “customer satisfaction”. It becomes a most widely spread business dogma that offers very little creativity, and eventually produces no less vulgar services and mediocre products.

Customers PAID for satisfaction. This is basic. If you couldn’t justify their minimum expectation, you would eventually bid goodbye to your business. For example, we watch various movies, read many books, listen to a lot of songs, pay for all types of services, use myriad of products; I assumed some of them was below our expectations, quite some was satisfactory, but only a rare few touched our inner hearts and stayed to become our sweet memories. Why movie “Titanic” became a classic while a lot of other movies did not? 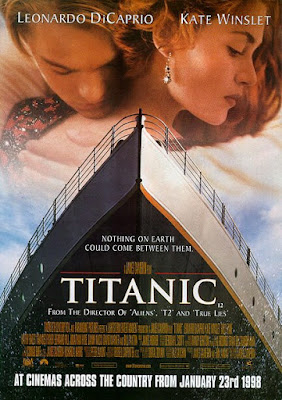 Where is the sensation? Where is the touch and feel? Customer satisfaction is insufficient in today’s business. You (the brand, the business) would be forgotten soon enough once they stopped using your service or product.

From I'm Satisfied to I'm Touched
Human touch is a higher expectation. You have to be more than satisfaction.  A questionnaire that receives a check for the box, “Yes, I’m satisfied” from customers can’t be considered genuine because it’s a leading question and normally it’s a polite response from a customer to your effort of finding out your service level. Rarely would you come across customers who would feedback, “I’m touched”, because by saying that, it’s devotion from the bottom of their hearts.

Products from factory may reach satisfactory level; but it hardly reaches the level of “I’m touched”，because human elements normally are deduced from the process of factory’s operation.

To achieve Hi-Tech Human Touch, we have to cover the tiniest details of considerations based on customers’ experience.  So far we have achieved our expectation to some extends, but it’s still a long way to go.

I believe excellent shouldn’t be self-claimed; customers have the final say.

FingerTec has two slogans. “ One Finger Solves It All” and “ Hi-Tech Human Touch”. The former is straightforward and the latter refle...