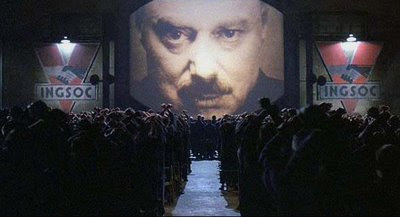 Do you have a habit of writing a diary? If you didn’t, it doesn’t matter; your government may already help you to write one and detailing your daily activities without your knowledge.

Big Brother is watching you
Big Brother is always Watching You and the Thought Police can practically read your mind. This is a fictitious scenario described in famous George Orwell’s futuristic novel “1984” wrote actually in 1949 telling a tale happened in 1984. In fact, the surreal becomes real when the Iron-Curtain countries slowly formed after the World War II in 1945, and their people were being closely monitored to shut the influence from the Free World.

When the Russian Federation was established following the dissolution of Soviet Union in 1991, it ended the Cold War. Peace arrived, the world was merged again into one, and the terrifying Big Brother machinery was disintegrated. The optimists proclaimed.

The Clash of Civilizations 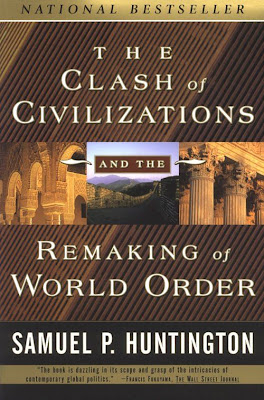 But Samuel P. Huntington (April 18, 1927 – December 24, 2008) published his thesis “The Clash of Civilizations” in 1996, offered a different perspective of the post Cold-War new world order, which predicted to be also full of conflicts and no less of wars, immediately sparked a mass discussion worldwide among intellectuals.  In general, his viewpoints unfortunately proved to be true.

So does the supposedly dismantled Big Brother machinery. With the advancement of Information Technology, the monitoring system is evolved into a far more superior and effective than the once based on Thought Polices and espionage techniques to pry on ones’ privacy. And this time, it no longer confined to Iron-Curtain countries.

My explanation would be no match to Hollywood movies. In short, if the technologically equipped government has such an intention, they can easily strip you bare.

Government Vs People
The argument is, who should be more transparent, the government or the people?  Besides, whose privacy should be protected, the government’s or the people’s? Technology didn’t take side and it stays neutral.  If a technology was in a good hand, it brings welfare; if it was in reverse, it creates warfare, and in a larger scale.

The elected government should be responsible to their people; they have to take care of their people’s interest, they should be more transparent for accountability. In contrast, privacy should be protected for normal people, whether or not their self-interest is harmful to the society but with the punishment awaited when they’re proved wrongdoing.

Wisdom: The Key of Solutions 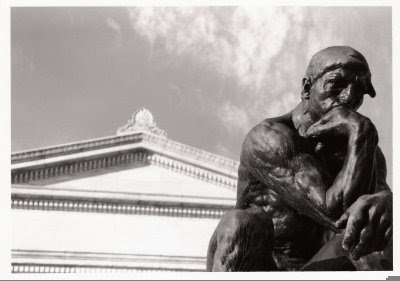 Just like Biometric identification technology, if you have wisdom and clear mind, you can use it to protect privacy in access control. Besides, to use it to achieve undisputable trails in time and attendance is also to promote accountability and honesty. You can’t stop the technology advancement, but you can use it in a good way.

With wisdom, privacy is not always confronted with the transparency, they can go in pair to benefit the human race.

Do you have a habit of writing a diary? If you didn’t, it doesn’t matter; your government may already help you to write one and detaili...