I lost my digital camera, a Canon Powershot in my last trip to Hong Kong & Shenzhen in May. I didn't feel sorry, but in reverse, I felt relieved because I don't have to carry an extra charger and an adapter for the memory card to transfer photos into my notebook.

Of course, if your smartphone can do the job as good as a digital camera, why do you need to burden yourself with an extra device and some accessories for the same purpose? If you aren’t a professional photographer or enthusiast that needs a Nikon D90 plus its special lenses, you really can say goodbye to a digital camera. No doubt, when digital camera versus smartphones, we are almost certain that sales for the former decline and the latter prevail smartly as a result of technology convergence. 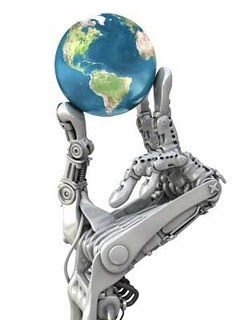 The Information Technology has started revolutions in many industries, ruthlessly killing and wiping out the dominant players of the old market. Even in photography industry, the two big names, Fujifilm and Kodak that once monopolized the film industry, have been buried forever in the history when photographs were no longer need to be developed, but simply downloaded from cameras and uploaded them to the computer or website or even send them to direct printing.

When the new players for digital cameras were still excited about the technology transformation that brought them lucrative profits, and flooded the market with all kinds of choices, suddenly the boon became a bane. The foray was from other industry players. When the cell phone makers started to include camera as a standard feature, and the boom of smartphone indirectly declaring the doom of digital camera. 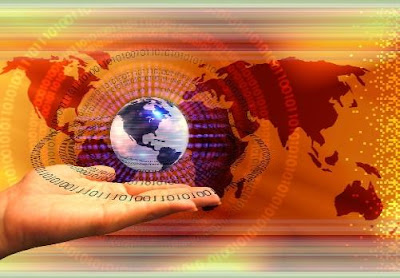 The digital storage is in transition too. Floppy disk is a bygone. And under the cloud-computing concept that promotes cloud-drive, even CD, DVD or USB flash disk would soon extinct, when the new tablets and notebooks are shipped bare without such ports and drives.

We are fortunate to enter the security and office automation industry that transformation occurs much slowly. But we did notice some subtle changes like communication from RS 485 to TCP/IP, and some adoption of IT advancements that benefitted the industry.

As a market leader, you have to embrace and spearhead the technology transformation instead of sit back and wait for the changes. This year, we schedule to phase out some black and white models like AC100 and TA100. And for some models, the coreboard would be upgraded to a more powerful CPU to improve the speed and capacity. And to reduce the FRR and FAR in our readers are also continual effort to improve the algorithm. 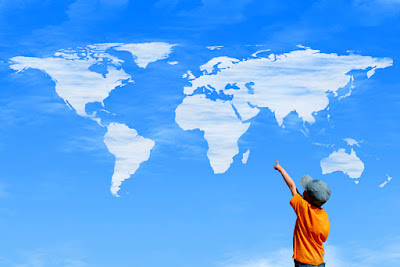 And, I recently added a new paragraph in our Vision and Mission Statement, which stresses Technology Transformation as our major focus to envision our next 5-year roadmap perspective.

"To further strengthen FingerTec's global position, the third phase 5-year plan was introduced in 2010 with a transparent objective to achieve business and technology transformation. We aim to climb the vertical ladder to provide comprehensive solutions for access control market, and to employ cloud-computing technology for deployment in time and attendance industry. The use of Android platform and other Biometrics features such as face and vein recognition would be a part of FingerTec technology transformation plan to enhance our new product lines."

I lost my digital camera, a Canon Powershot in my last trip to Hong Kong & Shenzhen in May. I didn't feel sorry, but in reverse, I...