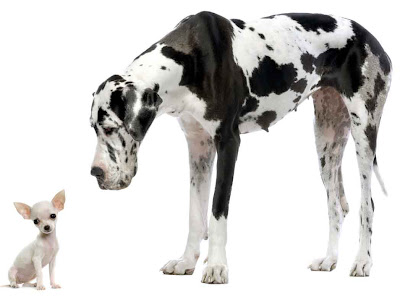 big vs trivia
But when ones follow the sequence in practice, they always end up not so efficient. Why? In fact the reality doesn't backfire, but there is some underlying truths that escape our eyes. Sometime you might have to reverse the sequence to achieve efficiency. You may ask why do you have to bother with the unimportant and the least urgent when you have more pressing matters in hand?

A lot of people tend to ignore the thread that sews the permutations, which is, the required time to complete one task. The logical fact is, if a lowest in priority ranking's job just takes 10 minutes, to compare with a top priority that needed 10 days, why not squeeze a negligible ten minutes to tackle it first? 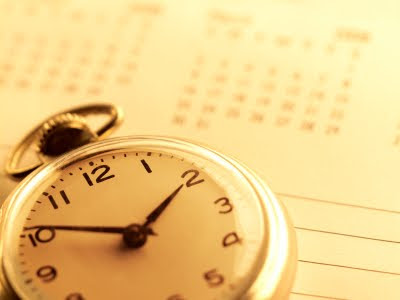 time to complete one task

We all know that when a person follows the priority ranking to finish the highly important task, the insignificance that required only 10 minutes would completely be forgotten after 10 days. Not many customers will make a fuss or lodge a complaint over a trivia, let alone to pursue the matter any further. Of course your boss would not notice or would hold you responsible for not responding to the matter, or sometime even some bosses will agree with you that these are some kind of "distractions" that should be brushed off!

But when we think it in reverse, if a company or a person is taking trivial matters seriously, how would they handle issues that require more attention?

In fact, the irony for a company to emerge as a great company is not because it has plenty of great ideas or great plans in its pipeline, but normally it is due to how good it deals with details than the rivals. The tinier the details of daily operations a company taken care of, the more successful it will become. The same goes to a successful product, two smartphones might look similar, the superiority of one over the other could only be experienced when you own one. And the words spreads.

When a product is serious about its tiny details, besides the cores, it discerns itself and it creates better value. For example, to create a real good user experience and greater user interface for iPad, Apple undergone tens of thousands of discussions. Does it worth that amount of exhaustions? A total of 10-million iPads sold in 2010 sent out a thunderous answer!

How to distinguish FingerTec and other biometrics products? Our resellers and customers have always been impressed by how we dealt with details in everything, be it hardware terminals or software products, user manuals, logistics, support systems, customers feedbacks, or even just a piece of brochure, the customers would see the continuous improvement in details of everything.

This month, we took a step forward to improve the quality of our corrugated carton by redesigning it to endure rougher condition. With about 80% export sales and more FingerTec products travel farther away either by sea or by air around the globe, we have to take extra care in transportations. And as a part of our Going Green effort, we are about to release the Apps for iPhone and iPad version for user manuals with the enhancement of chaptering and user warranty registration. And we have more plans to make FingerTec a great product and a great brand by attending to all the details.

Yes, we all know the importance of details when it comes to term with efficiency. Yes, we split all matters into two main categories. The ...