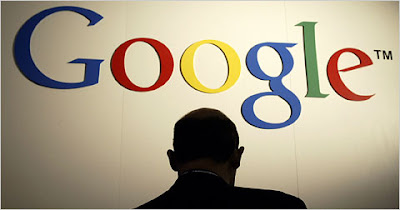 I have to admire and give a big salute to Google for their bold decision to withdraw from China while others come in flocks to grab the huge market potential. I think the Google’s decision is the highest social responsibility one has ever shown in the history of the business world.

“What’s the big fuss if a government wants to crack into some dissidents’ Gmail accounts?” Some might ask. “Let them have what they want, we are here to make money, not enemy, to uphold of a principle doesn’t make you look more saintly in the business world compared to others,” and they might say.

There is this famous China local search engine that has been making a lot of extraordinary money to help advertisers concealing search results containing bad publicities. The manipulation of media had delayed the exposure of China Poisonous Milk Scandal in 2008, which in turn had caused more infants to suffer from kidney stone disease.

“Don’t be evil” is not just a framed motto that overhangs the wall of Google, they really believe in the motto and they put it into action. For a lot of corporate, social responsibilities are confined to those donations made to the old folk homes, orphanages, or some charity organizations, or boasted their products are environmental friendly with the objective to boost sales rather than to concern about the mother Earth. Some people even narrow the scope down to “as long that you abide by the law, have a decent job, you are no sinner and you have fulfilled your social responsibility.” Is it really that simple? How about those who work for a tobacco firm or a casino? And don't you polluting the air by driving to work everyday? 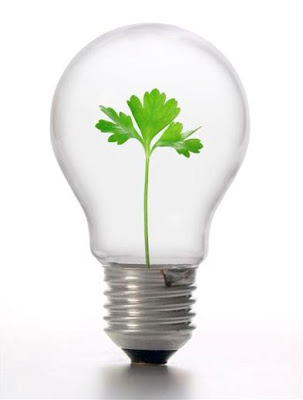 Go green to boost sales or to fulfill social responsibility?

Social responsibility is not just about paying your taxes, making some charity contributions to the needy, or claiming no emission of toxic during production, but it is also about your willingness to say no to any kind of bribery or kickbacks from any projects you handle.

With the FGW (Fire GreatWall) stands on guard, the access to Youtube, Blogspot, Facebook and Twitter is nearly impossible in China. But similar websites run by the local operators flourished due to lack of competition from the outsiders, but they have to succumb to the ‘agreement’ made between them and the authority. Removal of whatever articles or video clips deemed sensitive by the authority is a must. You could post articles online; and these pieces also could simply vanish into thin air in the next few hours.

“Even Microsoft takes no risk to enrage a government,” you might say. Of course not, from the retreat of a strong opponent, Microsoft benefitted by gaining more share for its Bing search engine in China.
No corporate would want to sacrifice their future prospective market to upset their shareholders. There is no financial analyst that would praise the move of Google’s withdrawal, that’s why I extend my respect to Google for their greater social responsibility and for their higher level of integrity.

Don't be evil I have to admire and give a big salute to Google for their bold decision to withdraw from China while others come i...