Sunday, 25 April 2010 being prepared means being ready when one thing leads to another , company strategies , exhibition show 0 Comments 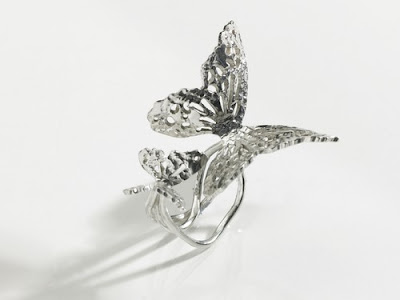 I used to think that the “butterfly effect” based on Chaos Theory was exaggerated. How could one possibly imagine a butterfly flapping its wings in Southern Hemisphere, may eventually cause a tornado in Northern Hemisphere?

But a more plausible version of this theory is proven true when the far away Icelandic volcanic ash emission gave great impact to the Taipei’s SecuTech Show. 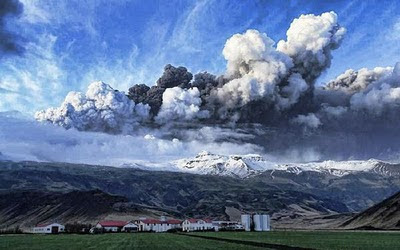 Volcanic ash forced cancellation of thousands of flight around the Europe countries. The effect was obviously seen with the thinning of the crowds at the exhibition hall this year. Mickael from Denmark emailed Tamy a day before the Show to cancel a training we supposed to arrange for him in Taipei; name cards we received from Europe leads are almost none. The sales reps from the organizer, Messe Frankfurt were busied tendering their apologies to exhibitors.

Robert Z. Heymann, a visitor from Paris, when asked about how he managed to be in Taipei, told us that he flew to Taiwan before the Volcano eruption, stranded here for almost two weeks. Another visitor from Europe told me he was forced to extend his vacation from Thailand to Taipei.

It was unfortunate that many potential buyers were not able to meet us during this show. I however, had more time to wander around the Hall, studying some new products showcased by other exhibitors, and of course, had more time to concentrate on fascinating ‘promoters’ around the hall. 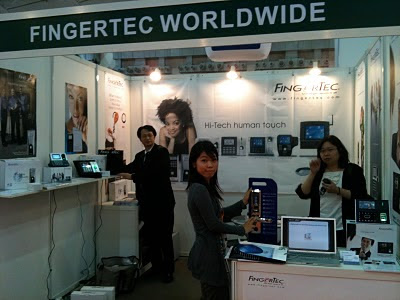 Preparing for the Show

Despite of the whole lukewarm turnout, FingerTec managed to get good contacts during the show, which I hope, would yield a long-lasting and fruitful relationship with us. 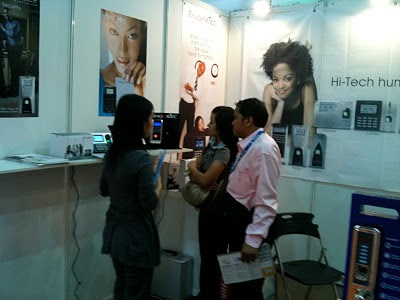 Taiwan has always been one of my favorite countries because of the richness of their publishing industry. During the trip, I took the opportunity to visit bookstores and bought some books. No doubt, Taiwan has culturally influenced me a lot. Want to see what I have bought? Feel free to visit my online bookshelf, http://www.anobii.com/honseng/books

Butterfly Effect: change one thing, change everything I used to think that the “butterfly effect” based on Chaos Theory was exaggerat...