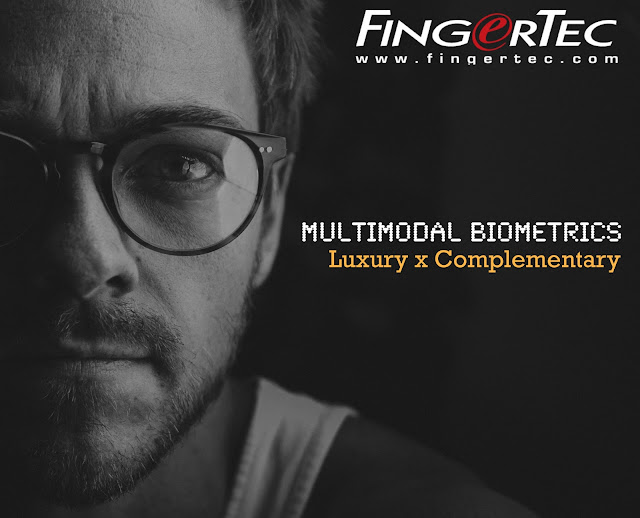 Even though the percentage of user non-acceptance in unimodal biometrics is very low, it poses an inconvenience to organizations that have to deal with it because as a whole, everybody wants a system that can cater to everybody. There were rare cases of black-henna-ed North African women who couldn’t register their fingerprints because the dark henna covered the characteristic of a fingerprint such as ridges, pores, arches, and making it impossible for the scanner to differentiate those traits from a fingerprint. Some more examples of fingerprint that is hard to register are those of the elderly people, as well as individuals who handle abrasive materials that ruin the traits of their fingerprints. On top, fingers that are too large or too small, dirty fingerprints, cut and damaged fingerprints also could pose some challenges during verification.

Apart from the fingerprint quality, another matter of concern is the device’s operation. As some workers need to work in an environment that does not want them to have contact with devices, a contactless solution is an answer. Mechanics with dirty hands, cooks, servers, factory workers, employers who want to maintain the longevity of the hardware and etc., and this is where multimodal biometrics come handy. Multimodal biometrics is not meant for users to have two biometrics methods in one system just for the sake of having more, it works to complement one biometrics’ deficit and ultimately to provide users with convenience.

Multimodal biometrics refers to the use of a combination of two or more biometric modalities in a verification/identification system for improvement of performance over the individual systems either to work together as a multifactor solution or to allow a multitude of authentication options. The multimodal biometrics can be used separately for different users or you can choose to register few methods for one person to tighten verification process. Some workers could be assigned to only fingerprint verification method and some others can only use face, while another group is given verification combination such as fingerprint first followed by face or the other way around. Besides biometrics, multimodal also allows combinations of biometrics with a password, biometrics with a PIN or/and biometrics and card.

Read more about Face ID 2 and its deployment stories in FingerTec Newscenter.