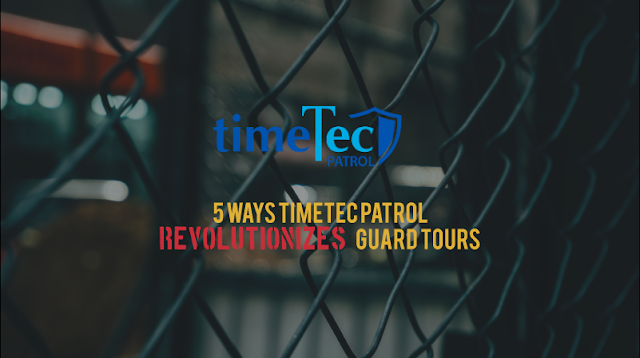 For better management of patrolling guards, check out TimeTec Patrol at www.timetecpatrol.com or email info@timeteccloud.com for more information.