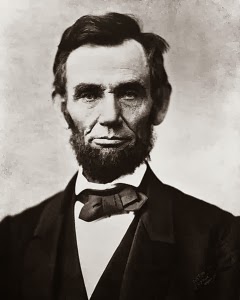 Abe Lincoln noted the importance of letting “the angels of our better nature” prevail. Although people are generally honest, some more than others,  certain situations can suppress someone’s honesty and allow the angel of their better nature to be defeated. Different sociologists give different numbers, but the general agreed up percentage is that when people are put in a situation in which they believe they can cheat without being caught, 50% will cheat. Add a monetary incentive to that situation and the number can go as high as 70%.
An interesting observation on human nature, but what does it have to do with biometric time clocks? If people know for a fact they are being monitored, the number of potential cheats drops to less than 10%. Biometrics provide that extra incentive to behave honestly. It is insurance for that rare occasion when someone has the thought to duck out early or manipulate your time clocking software to get a few extra hours pay. Biometric employee time clock software ensures these ideas don’t become a reality. Once a bit of cheating becomes the reality, it quickly moves to becoming the norm. Think about examples in your life. Have you ever had a naïve teacher? An overly indulgent nanny? A lax camp counselor? Chances are you remember some people who acted less than honestly when given a choice.
By FingerTec USA