Istanbul – A Reminder of What Would We Left Behind 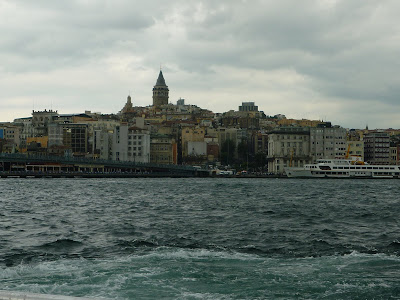 I am in awe by the majestic yet melancholy views of Istanbul city. A place so rich in history and culture once glorified by its gigantic and powerful empire and then succumbed to the fall of the westernized Ottoman Empire, now is a desired tourist destination the world over. The beauty of Istanbul at both sides of the Bosphorus River is as subtle as the drawing of Melling, understated but impactful. I left out a sigh for not being able to capture the desired snapshots of Istanbul, the feel of the city is not justified by any photographs. 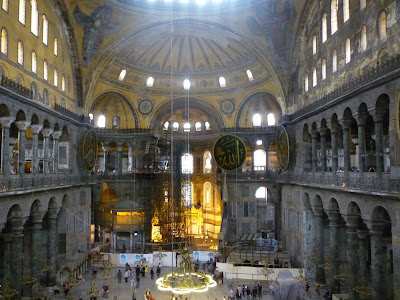 The landmarks of this great city like the Hagia Sophia, the Sultanahmet Blue Mosque, the Hippodrome, would leave all visitors with at least a tinge of admiration regardless of one’s religion, to the level of dedication and passion this city had on beauty, intricate details and on arts itself. Modern design is just an excuse word to escape being labeled as lazy, in my opinion.

A step into the Saint Sophia made my heart skipped a beat. Though it looks tired at some angles, every inch of the building spills professed love of the devotees of Christianity and Islam to this place of worship. There are huge calligraphy arts at a diameter of 7-meter wide each hanging high inside the building bearing the name of the Creator, Allah, Muhammad the messenger and his respectable caliphs. At the same time, in every corner of the first floor right wing, there are several mosaic arts made of real gold depicting the hand over of the city Istanbul to Jesus Christ and Virgin Mary by Constantine, “my Istanbul (Constantinople) is your Istanbul”

Every door is carved with intricate details, the mimbar, the prayer area of the Sultan – everything exudes handcraftsmanship at its highest level of perfection. A visit to Sultanahmet Blue Mosque confirms the same attitude the Istanbullus possesed in creating a monumental landmark. The grand mosque was built in a mere 5 years by 10,000 workers has every detail of precision and delicate designs to make it stand out even after the tests of time. 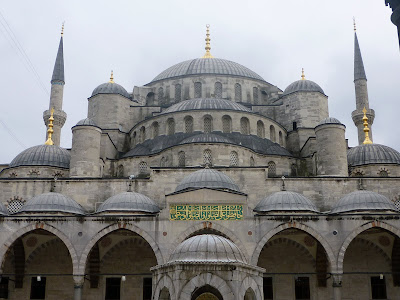 The art and culture are deeply rooted in the heart and soul of the Istanbullus. I stood in the middle of the night admiring the beautiful mosaic piece on the wall of its Metro station. I find joy strolling the city of Istanbul with the rests of millions visitors admiring the bits and pieces of the city’s uniqueness. 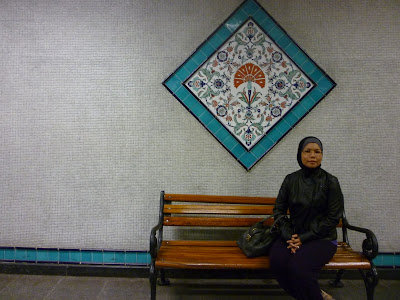 I couldn’t let go of the fact that we have come so far in ignoring the needs in paying attention to small details, and to always strive for excellence in everything that we do, even how trivial. Today’s generation are so void, engulfed and engaged on Facebook and the Internet without realizing that we have lost so much of our own identity and pride over time. 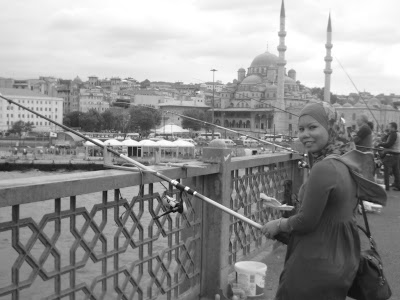 What would be our legacy to the next generation and would they be in awe when they think about us and the stories we left behind?

I am in awe by the majestic yet melancholy views of Istanbul city. A place so rich in history and culture once glorified by its gigantic and...