The World Cup has finally over. I’m not a football fan. I did play footie during my school days complete with a numbered jersey No. 3, which gave me some pride at that time, because the then Malaysia National Team’s captain, Soh Chin Aun, was also wearing the same number. 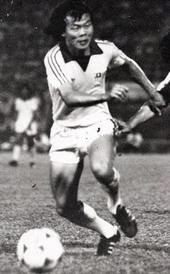 The World Cup turns up every four years, and the heat creates a lot of pseudo-fans who spend a lot of hours watching games that they may not fully comprehend, including my sons and my wife. Being active in soccer in my youth helped me to explain simple rules to my sons, like offside, a goal kick, a corner kick, a penalty area and its impact, or when doing a throw-in, player’s two feet should not leave the ground, and etc.

“Daddy, do you sell FingerTec to X country?” My daughter would ask this very practical question whenever two countries came into a match. With more and more countries we exported our products to, this World Cup, my mind automatically counted, England, Chile, Mexico, Nigeria, Australia, USA, Spain, Portugal, Ghana, Algeria, Italy, France, Greece, Serbia, Paraguay, … those we already have representatives; and we still have Cameroon, Japan, Uruguay, Brazil, Holland, Germany, Korea, Japan…. to go.

The organizing country of the World Cup 2010 is South Africa. The place does not only reminding me of a great man, Nelson Mandela, an anti-apartheid leader who was elected the first President in a fully representative democratic election from 1994-1999; or diamonds (especially for the ladies), but also to me, Time & Speed, a company that has been selling FingerTec products for four years, with an average sales growth rate of 40% every year.

I still remember the time Mr. Tomas Sardinha and Mr. Donovan Bird flew to Malaysia in 1996, came to make a decision whether to continue selling China products that kept giving them problems, or to switch to FingerTec products that they have known only from our website. 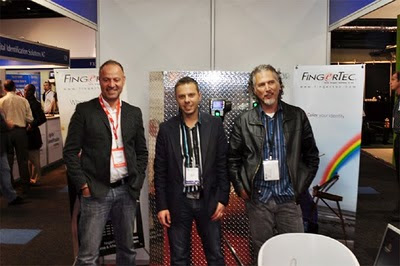 The decision they made at that time should have free them from the troubles they used to have, I reckon. Because if their problems persist, they would probably jump to another ship, no longer working with us to promote FingerTec in South Africa, or proudly taking part in the Securex Exhibition every year, held in Johannesburg, the largest city in South Africa.

By spending a few nights watching the World Cup matches; at least, my second team, Spain, is crowned the World Cup championship in South Africa.

Then, you may ask my most favorite team. Paraguay, a switch from Argentina ever since Larrisa Riquelme, a Paraguayan lingerie model (become famous after placing her cell phone between her boobs) announced that she would run naked if Paraguay won the tournament. And Maradona’s similar promise, I think, backfired. :-) 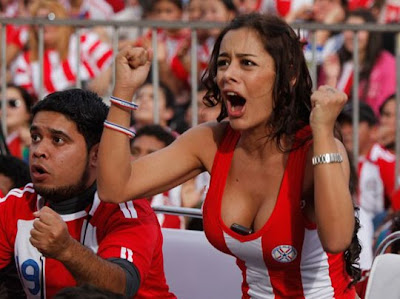 The World Cup has finally over. I’m not a football fan. I did play footie during my school days complete with a numbered jersey No. 3, whi...