One FingerTec, One Malaysia 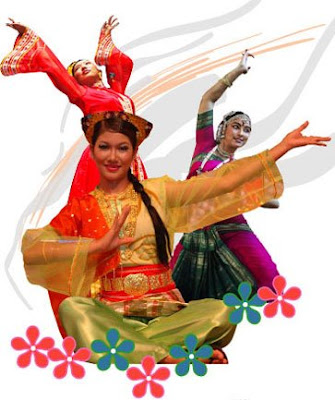 “Are you a Chinese?” a client asked. The answer is obvious to Malaysians but not for foreigners like most of our clients. There are a few traits to look for in determining the race of Malaysians. First, look at the skin color, if she is fairer, most probably she is a Chinese but don’t jump to conclusion. Now, look at the eyes, narrow small eyes, your prediction might be correct but not quite yet. Ask her to speak Chinese, if she can, most probably she is. The last is, simply ask her and you will get your answer. My point is, to the outsiders, it’s not that easy to tell us apart.
I’m a Malay Muslim. My father is half-Chinese and my mum was a Malay. Natt is a Malay Muslim as well but she is much fairer and she doesn’t wear a scarf. Tamy is a Chinese but she can speak Malay very well. My boss, Mr Teh is a Chinese, he has fair skin, narrow eyes, he can speak Chinese very well but he can also speak Malay and his mother also is very fluent in Malay language. Our finance manager is a sweet Chinese lad who loves to wear Malay traditional clothes in the office. 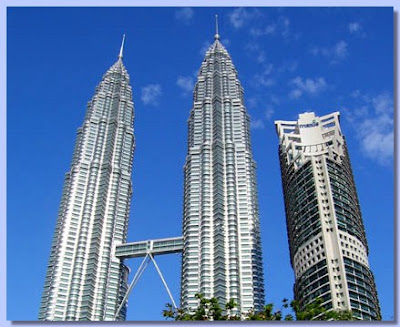 While the new Najib administration calls for One Malaysia concept, we have been One Malaysia since the day I joined this company 10 years ago. Regardless of races, we treat everybody with a lot of respects and love, and definitely no discrimination based on race. We discriminate based on their salaries, and you know I’m kidding.
How can I confidently say so? I’ve been given the opportunity to lead a capable team of international sales and marketing since 5 years ago, running the business side by side with my mentor, Mr Teh. He has never looked at me with race boundary. If he had, I wouldn’t stand a chance to go ahead. The same applies to my team, my beloved assistant Tamy is a Chinese and she’s capable in many aspects of the business. Next to Tamy is Natt who is a Malay. In short, race doesn’t matter.
I strongly believe that discrimination is nurtured. If in a family, parents taught their kids to find distinctions between races and use those differences to abhor each other, it’s just plain wrong. A human is a human regardless of races. We have to respect each other differences and to live in harmony. Races are still important but not to detest others but to find colorful lives in those variations. My daughter is 5 years old and her classmates are multiracial. She doesn’t understand the differences at all. For her, those are her friends, and we couldn’t agree more.
And it’s been the same in FingerTec family. I have so much respect for my mentor. To me amongst other talents that he has, he has a good heart. This is by no means indicating that he can be taken for granted. He is firm but he has a very good heart. And for those who think that I write this for personal benefits, you are correct. I have wanted to say this for a long time and today I feel the need to say it out loud, in writing. It’s for my own personal reason. I can argue with him in various subjects and he likes to make fun of certain things, but one thing I cannot deny is his good heart.
There are too much craziness in the world but there are also too much kindness to spread around. The truth of the matter is, we are all humans living in the same world, wishing for happiness til the day we die.
by Norana Johar, COO, FingerTec HQ

“Are you a Chinese?” a client asked. The answer is obvious to Malaysians but not for foreigners like most of our clients. There are a few tr...