Change: The Only Constant

Mr. Loo, the owner of LKF Tech Services, who came to collect his order of FingerTec products from our office last Wednesday bumped into me and told me he knew me for almost 20 years, even though our very first FingerTec model AC601 was only launched 9 years ago. FingerTec is definitely NOT the link. He explained that back then he was a sales person selling EasyData brand PC to Password Computer (M) Sdn Bhd, the first IT company which I had joined.

“No wonder you look familiar,” I said. We later relishing the days when the first IBM compatible PC, XT 8088 and later AT 80286 were still able to provide 30% profit margin for resellers; we sighed at the fact that the existing PC had long been a commodity market, regardless of the efforts, sellers could only get to squeeze a ‘nano-profit’, a term that Stan Shih, Founder of Acer used to quote. 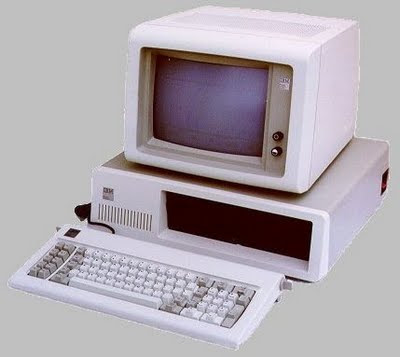 That’s the ruthless fact of fast changing IT industry. Dare to take a short break; you would be swept away to nowhere instantly. Products become obsolete in no time, some brands demised in history only after a short glory.

Let’s take a look at mobile phone industry as an example. It started from a bulky ‘tumbler’ design to a sleek gadget; from black & white to color screen; from single telecommunication function to multi-purpose; from a dummy device to smart phone; from diversified to a converging technology. By the end of 2006, there were 2.68 billion mobile phone subscribers, outnumbered 1.27 billion fixed-line telephone subscribers by more than two folds. Fixed line spent more than a century to reach the figure, but mobile phone only took less than two decades, with significant generation change in technology every few years. 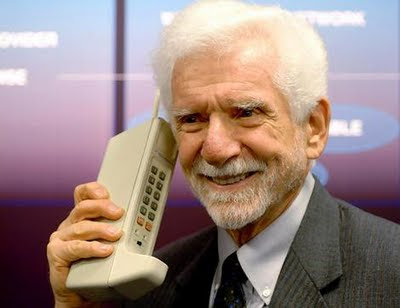 When Internet technology arrived in the mid 1990s, the changes were more tremendous and thorough. IT development had produced hundreds of thousands of millionaires, but many of them later striped bare when they failed to cope with the technology turnaround. We witness the rise and fall happened much faster here than in any other industries.

When I first started PUC Founder in 1995, project-based Electronic Publishing System for newspapers market was still our core business. The business declined sharply due to the newspaper industry itself had to struggle against the trend of online publishing.

With our ongoing efforts to pursue Change, FingerTec fingerprint products currently outpaced electronic publishing system as main contributor to our revenue, brought us much prosperous presence and future; just like Mr. Loo, from a sales person, he has prospered to have his own business, now with a project in hand to install over 60 units of FingerTec R2 & TA100 models in multiple sites for a public listed company.

We believe in Change, the only constant determination to bring us to a brighter future.
And our determination leads us to face recognition technology, The Next Big Thing. Before we unveil the state-of-the-art products by yearend, grab some ideas about our combination of 2D & 3D Face Recognition Algorithm from the Technology White Paper.

Mr. Loo, the owner of LKF Tech Services , who came to collect his order of FingerTec products from our office last Wednesday bumped into m...