Not so long ago, life began imitating movies. Tom Cruise opened doors with his eyes in Mission Impossible. Leo accessed the Situation Room with his palm in The West Wing. Retinal scan was used numerous times in Barb Wire. Voice recognitions are also featured in several movies. And geek watched those movies. Soon after, similar products were developed for government and commercial use. Following the development, commercial biometrics products were introduced to the market and since then, many companies sprouting the industry with biometrics technology ranging from fingerprint to voice to palm to face recognition to vein and etc. Unique body parts have been used in identity recognition and keys have becoming old news. 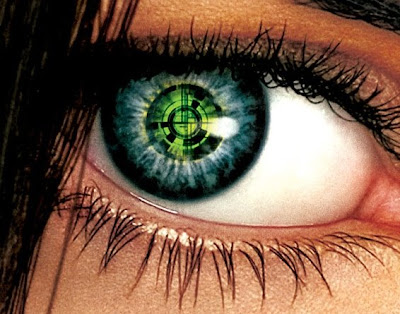 Everything was good and people welcome the futuristic invention until one day somebody’s mind starting to have a schizophrenic moment. What if the machine has radiation? Could I get cancer? What if somebody before me has an infectious disease, would I get it too if I touched the machine after him? Would I be prone to blindness if the machine read my eyes everyday? Could I miscarry if I used this machine? 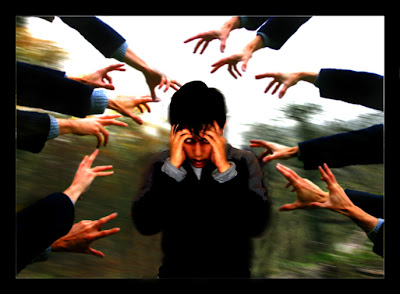 It all started as an idea or a perception and after sometimes (plus words of unreliable mouths), the perception becomes ‘facts’ and worry seeps in. One user actually linked her miscarriage to the frequent use of biometrics machine, which was only installed at her office for a month. It’s human nature to put the blame to someone or something else; that’s understandable but to blame it on a machine is not the smart move at all. Another worker made up a story that biometrics machine could cause tumor and it scared the rest of the colleagues. It’s either that or they found a way to escape from using accurate time attendance machine that actually requires them to come to work punctually every day.
As a consumer, we have to be smart. Of course, health issue is not to be taken lightly. Nonetheless, to simply claim that a product is causing some serious diseases like cancer without any proofs is damaging to the business and the employing company.
When talking about contact with the scanner, we have to ask ourselves, how many times do we have contact with any surface daily? Toilet, desk, doors, people, keyboards, so on and so forth. The scanner surface is so small and the usage is not that frequent if it is used for time clocking. You need to contact the scanner more if it’s a door access, assuming that you go in and out of the office very often. Other than that, touching or contact with the scanner is minimal as compared to the other ‘unofficial’ contact daily. Another thing fact is, the light used in the scanner is only LED light and it does not emit radiation. Therefore, to irresponsibly claim that biometrics products are hazardous for human is simply preposterous. 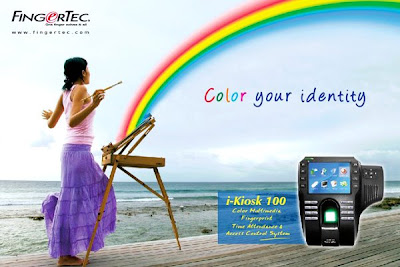 There is a huge difference between a fact and a perception. Perception does not necessarily become fact unless it’s supported by proofs. When we think that something is dangerous, it doesn’t make our perception right. This is a fact, “Biometrics have been used for 25 years with no health hazards and it’s non-invasive to human.” It’s simply because after 25 years, there’s no health case reported linking biometrics products to fatal diseases. Unless there’s an actual case or study to confirm danger of frequent biometrics products, we maintain that fingerprint products are safe for human use.

Not so long ago, life began imitating movies. Tom Cruise opened doors with his eyes in Mission Impossible. Leo accessed the Situation Room...