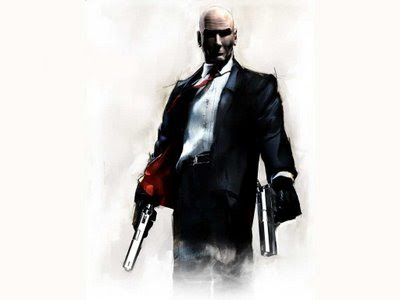 The Most Famous Man of the Year – The Killer, Moon.

He didn’t take any single hired job, but he established his own website to invite the public to collectively pay and hire him as a killer to assassinate the infamous public figures.

Do you want to get rid off a corrupt politician whom you’re unable to do it on your own?

Are you willing to take a side when we refer to it as public justice?

Do you wish for these wicked criminals to vanish from the city?

Contribute any amount of your money, your conscience, and the most precious part of your soul. Once the Swiss Bank’s numbered account confirmed the sponsorship reaches its bottom line, the justice will be loaded with bullets to aim at the target.

“Moon in action.” Once again it becomes the headline in newspapers.

“Moon got it, again!” There were close-ups coverage of news for the next six-month. 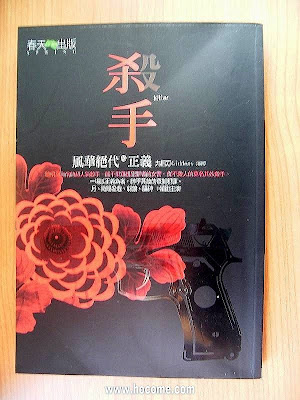 I translated the above excerpt from a Chinese novel, “Killer”, written by Giddens (九把刀), who also is one of my favorite authors.

Gidden’s novels are filled with fascinating, imaginative and creative works backed up with strong logics. The narrations and dialogues flow smoothly, with surprising twists and turns along the story. I like this particular plot, because it offers a way out for common injustices occurring everywhere in the world.

Would you ever sponsor a justice-killer to slay the most corrupt politician, or the evil corporate figure that’s been swindling money from the public, who couldn’t be brought down by the legal system?

Legal System: Legalize The Illegals?
The killing acts of Moon indignantly defy the inefficient authorities and judiciary system and make them a laughing stock, but the massive contribution from the public can also be diagnosed as a mass vengeance from the depressed majority. No doubt, by wiring money to Moon, contributors have the potential to be charged as an accomplice under the penal code.


Just like a lot of corrupt and filthy monies stashed away in Swiss banks, the sponsorship for the Moon’s killing assignments and his identity is well protected under an anonymous numbered account; no matter how hard the authority pushes the envelope to demand a disclosure of the name list.

Banking in Switzerland is characterized by its stability, privacy and protection of clients' assets and information. Similar to my last month’s discussion topic “Privacy vs. Transparency”, if information in relation to public interest, we promote transparency as check and balance for accountability. In reverse, personal information can be kept to oneself as far as privacy and basic human right is concerned
.
Privacy May Contradict To Public Interest
Life is full of contradiction. Can a dictator’s privately owned numbered account still be categorized as classified information, which the bank has the rights not to divulge to investigators?

I can expect a lot of arguments from different viewpoints. I discontinue the discussion here to let you do your own thinking.

Although Swiss banks have strict anti-money-laundering rules and laws, still, numbered accounts have been used for criminal activities, like corrupt politicians hiding money embezzled from citizens. 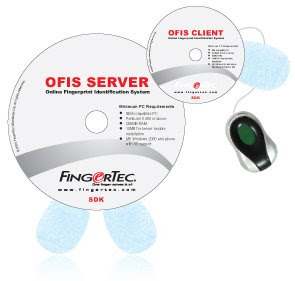 I end my topic with a very simple question: For numbered accounts, is there any possibility to implement biometrics verification such as FingerTec OFIS as an added security feature to prevent account-theft?

The Most Famous Man of the Year – The Killer, Moon. He didn’t take any single hired job, but he established his own website to inv...