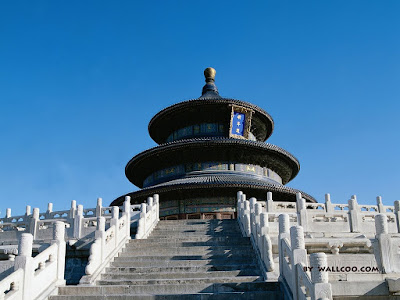 This month, I went to Beijing twice for business meetings.

I first stepped onto Chinese soil in 1992. Beijing at that time had much lesser automobiles. Bicycles simply took charge of the roads by a majority-win game. The word of fashion had yet to be introduced, total colors appeared on men and women’s clothing were limited to two and a half; black, white and gray. I recalled my color T-shirt as a gift for an engineer was returned just because there would be no appropriate occasion to put it on. The PCs they were using were a generation behind. Taxi drivers were more talkative; once you confirmed you could understand Chinese, they would switch from stuttering English to a staccato Beijing accent bombarding you along the journey. There was no product packaging concept, I received an IT interface card that cost me USD10,000 but wrapped in a piece of old newspaper. Any meals hosted by Chinese if for only two persons, would serve with dishes that could only be finished by ten. Sales strategies? They argued, “How could you upgrade a color TV with a black and white?” Trade-in concept never crossed their minds. 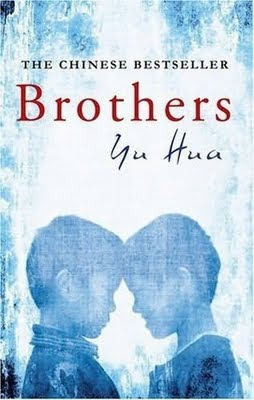 A famous Chinese writer, Yu Hua in one of his best-selling novels, “Brothers”, stretched a storyline for a period of 30 years from the beginning of Cultural Revolution in 1966, across the Economic Reform in the mid eighties, till the modernization of China in the nineties. It begun with a “butt-peeping” boy and his non-blood tie brother story staged on conservative sixties with a string of absurdity events that led China to a modern world in the nineties. In an interview Yu Hua told reporter, “To accommodate such a huge change, other countries might take 300 years, however in China, I saw it happened in a blink of just 30 years.”

The appropriate word to describe the changes of China is Leap and Bounce development, while most of other countries took it in a progressive manner. That’s why China stunned the world by growing into the second largest economy powerhouse, overtaking Japan this year within such a short period. When comedian Joe Wong entertained his American audience by saying “I grew up in China. Who didn’t?” It stirred laughter but in unanimous “agreement”.

Nowadays, the flamboyant colors crawled out from the Chinese peoples’ clothing reaching their heads; the latest gadgets can be acquired easily; the taxi drivers keep silence unless you start a chatter, or perhaps an inquest; bicycles become the underdog on the roads; all kinds of inventive marketing strategies barking out from the billboards; hosting feasts are no longer extravaganzas; the contemporary art in 798 Cultural Park in Beijing full with talented Avant-garde art pieces.

But, are there any downside caused by the fast growing of China economy? YES, I saw plenty. No doubt, Chinese has advanced technologies that landed the astronauts on the moon impeccably, but the same act shouldn’t be replayed too many times. That’s quality control issue, a general perception that haunts Chinese products for their inconsistencies in quality. And the Political Reform still staggering to keep pace with Economic Reform in China, if the politic echelon refuses to relax its grip, it may invite havoc in the future. Increasing polarization between the rich and the poor also threatens social stability.

In today's business world, we have no choice but to compete with the ubiquitous low-price Chinese products, the same applies to biometrics industry. No sweat, to know their strength, to spot their weaknesses, despite fierce competition, you still might stand tall.

This month, I went to Beijing twice for business meetings. I first stepped onto Chinese soil in 1992. Beijing at that time had much le...